Thermal bonding of windings and coils of any type

We implement your individually designed automatic thermal bonding machines according to your specifications. We offer manual individual or multiple workstations as well as fully automatic systems for line production or rotary switching tables.

Excellent quality for your product.

SCHLEICH-bonding machines make it possible to bond and test self-bonding wired coils directly after the winding process.  They allow the bonding and curing of coils for single- and three phase motors and all kinds of armatures and coils like speaker coils, magnet coils etc.

The bonding process is monitored by a PC and is performed by means of the controlled, electrical heating of the coils. Depending on the current density, different heating times result. Different current densities lead to bonding processes which may last from only a few seconds up to several minutes. After the heating phase it is also possible to constantly keep the reached temperature for a certain time. The result is a uniform temperature distribution within the winding and thus the best possible, homogeneous bonding in all parts of the winding. 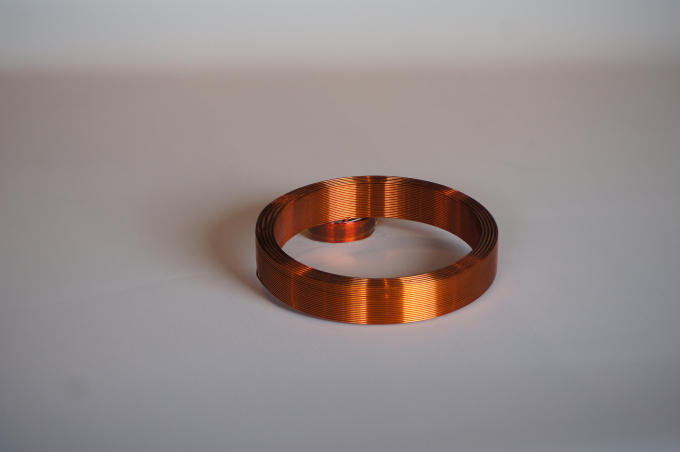 Besides the use at single working stations our bonding machines are also perfectly suitable for the integration into fully-automatic production lines. Pallet control in a production line or the exchange of data with a PLC can also be easily realized. The machine´s design is intended to control up to eight independently running bonding processes and to display them on the screen.

As system supplier we are able, in addition to the electric bonding machine itself, to also provide the entire mechanics which may consist of single bonding stations, a rotary indexing table or even an entire production line. Only the combination of these perfectly-matched components assures you the best possible production result.

Of course, also overhang forming tools and expanding mandrels belong to our range of products.

Furthermore our bonding machines may be extended by our MTC3- stator testers which make it possible to get detailed information about your product´s quality before and after the bonding process. 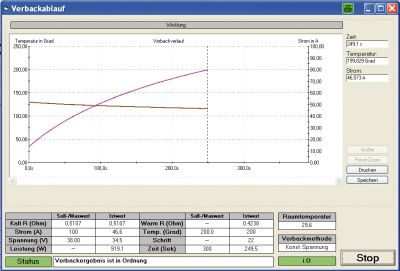 The advantage of this method is, that the temperature rises rather slow which results in a good and even stator heating. Thus, the temperature deviation between overhang and slot is ideally low when reaching the bonding temperature.

However, as the densest current in the wire can only be reached at the beginning of the bonding process, no short bonding time is possible. 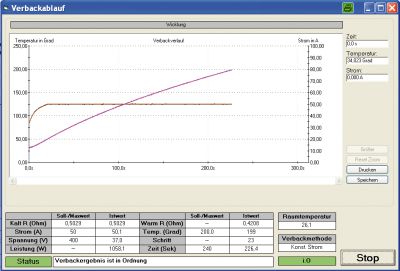 The advantage of this method is the achievement of short bonding times. However, in most cases an uneven temperature distribution occurs. 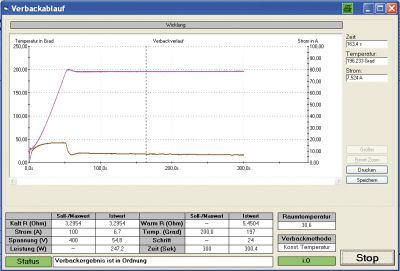 During the constant-voltage or constant-current method the bonding process is stopped, as soon as the bonding temperature is reached.

The time, in which the self bonding coat melts at the wire´s surface and coalescenses with the neighbouring strands is relatively short at both methods. Due to this, it may happen, that the slot´s wires stay a bit cooler then the ones in the overhang, due to the surrounding laminated core. This could lead to a poorer quality.

With the constant-temperature method, as soon as the targeted temperature is reached, it is kept for a certain time. By this, the  time in which the self bonding coat melts at the wire´s surface and coalescenses with the neighbouring strands, is extended. 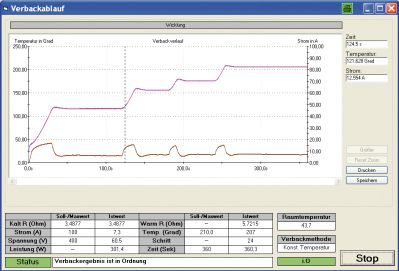 Bonding with a temperature profile basically corresponds to bonding with constant temperature, but, however, at this method, several temperature levels are reached one after another.

At this, the temperature difference between hangover and slot may aready be adapted during lower pre-temperatures before the actual melting process. 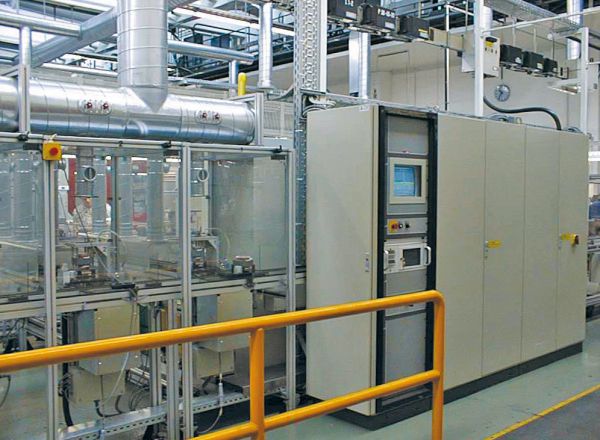 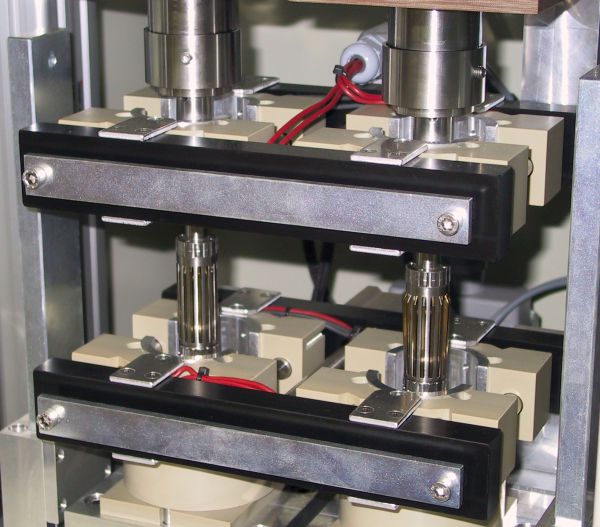 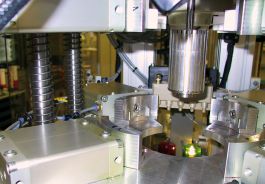 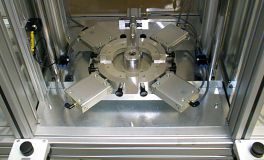 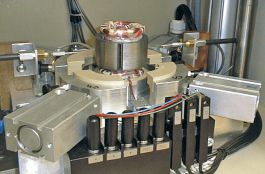 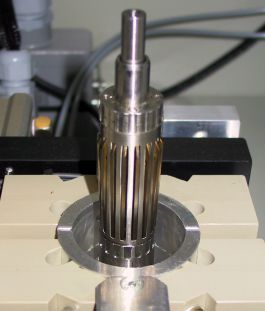 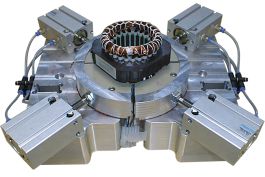 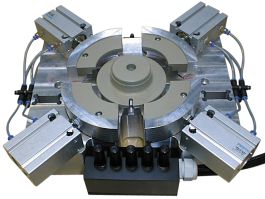 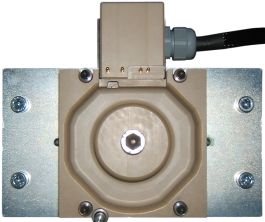 Customized solutions based on the modular SCHLEICH building kit

SCHLEICH is a world-renowned company that focuses on the development of innovative products in the field of testing technology for electrical products of all kinds.
From A to Z - everywhere SCHLEICH testing technology is in use worldwide. Our customers come from over 50 countries and regions. Everything is developed and produced in Germany.

Quality work - Made in Germany.

Pioneering spirit, competence, curiosity, brand new technologies and innovations. This is what the 145-strong SCHLEICH team stands for - led by Martin & Jan-Philipp Lahrmann. Father & son. Your guarantors for long-term partnership.

Learn more about us 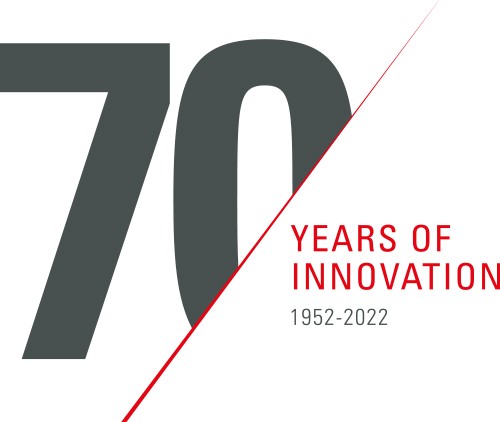